The release of the new "Get Down Tonight" remix album with Galactic Marvl brought disco to an entirely new crop of fans thanks to the hard word of all the producers and artists who worked on remix tracks for the album.

The entire band would like to thank Galactic Marvl for putting a new spin on the music, and we're all honored to say this is the band's fifth consecutive Billboard charting since 2015! 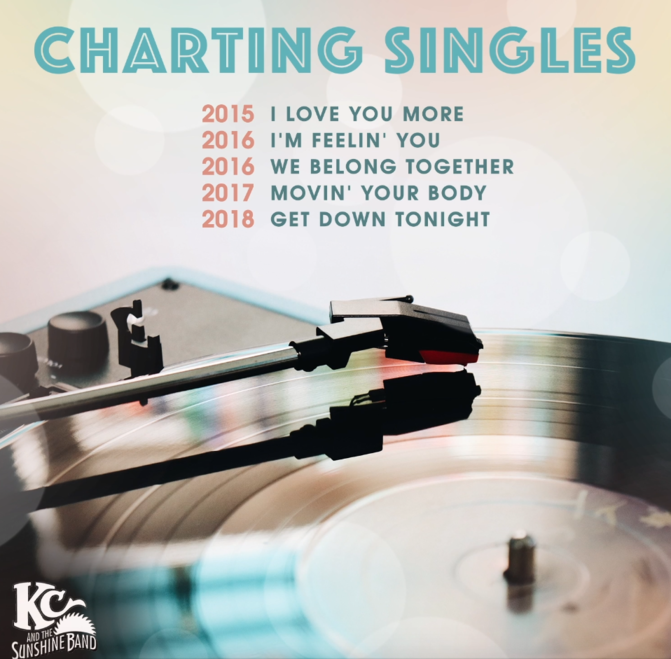 Check out the songs that made the Billboard charts in recent years:

For more KC & The Sunshine Band, follow us on social media! You know we're gonna keep the music coming, love!